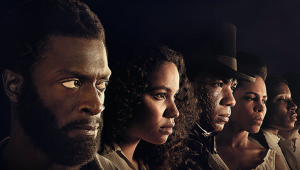 Below is a list of my five favorite episodes from Season Two of the WGN series, "UNDERGROUND". Created by Misha Green and Joe Pokaski, the series stars Jurnee Smollett-Bell and Aldis Hodge: ( Collapse ) 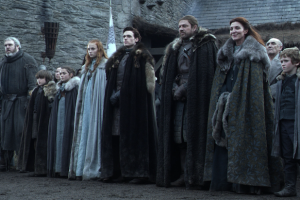 Below are images from Season One of "GAME OF THRONES", HBO's adaptation of George R. R. Martin's 1996 novel from his A Song of Ice and Fire series, "A Game of Thrones". The series was created by David Benioff and D. B. Weiss: ( Collapse ) 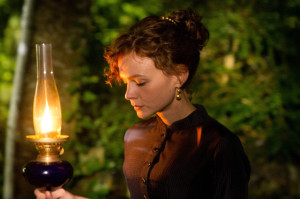 I have never seen "FAR FROM THE MADDING CROWD", the 2015 adaptation of Thomas Hardy's 1874 novel. And yet . . . my knowledge of this film led me to view two previous adaptations. And finally, I found the chance to view this adaptation, directed by Thomas Vinterberg. ( Collapse ) 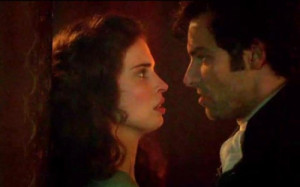 Do many fans of the current adaptation of Winston Graham’s "POLDARK" saga have an unnatural hatred of the character known as Elizabeth Chynoweth Poldark Warleggan? Or do they merely dislike her? Did this "dislike" lead producer Debbie Horsfield and the BBC to sanction a major change in the relationship between Elizabeth and the saga’s protagonist, Ross Poldark during the current series' Season Two? A change that I personally found disturbing? Or was it something else? ( Collapse ) 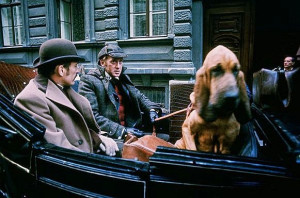 Below are images from "THE SEVEN-PER-CENT SOLUTION", the 1976 adaptation of Nicholas Meyer's 1974 novel. Adapted by Meyer and directed by Herbert Ross, the movie starred Nicol Williamson, Robert Duvall and Alan Arkin: ( Collapse ) 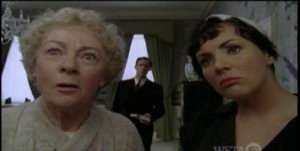 Several years ago, I had written a review of an Agatha Christie television movie called "AT BERTRAM'S HOTEL". It was a 1987 adaptation of the writer's 1965 novel. Twenty years later, ITV aired its own version that starred Geraldin McEwan as Miss Jane Marple. ( Collapse ) 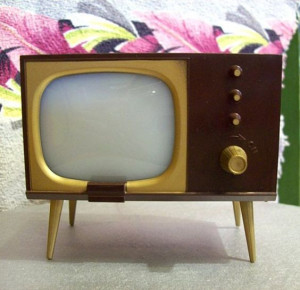 Below is a list of my favorite television productions (so far) that are set in the 1950s: ( Collapse ) 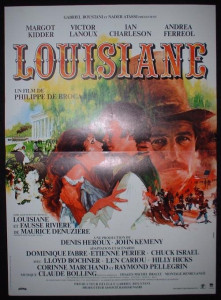 Below are images from "LOUISIANA", the 1984 adaptation of Mauric,e Denuzière's 1977-87 "Fausse-Riviere" Trilogy. Directed by Philippe de Broca, the miniseries starred Margot Kidder and Ian Charleson: ( Collapse ) 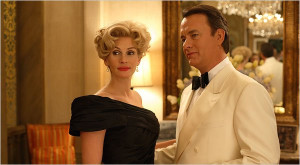 Eleven years ago, I first learned about how a Texas congressman named Charlie Wilson led the effort to drive the Soviet Army from Afghanistan after nearly ten years. I learned about Operation Cyclone from the 2007 biopic, "CHARLIE WILSON'S WAR". ( Collapse ) 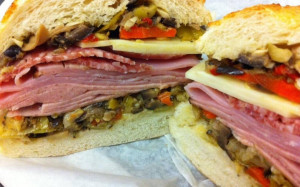 Below is an article about the sandwich known as Muffuletta: ( Collapse )
Collapse